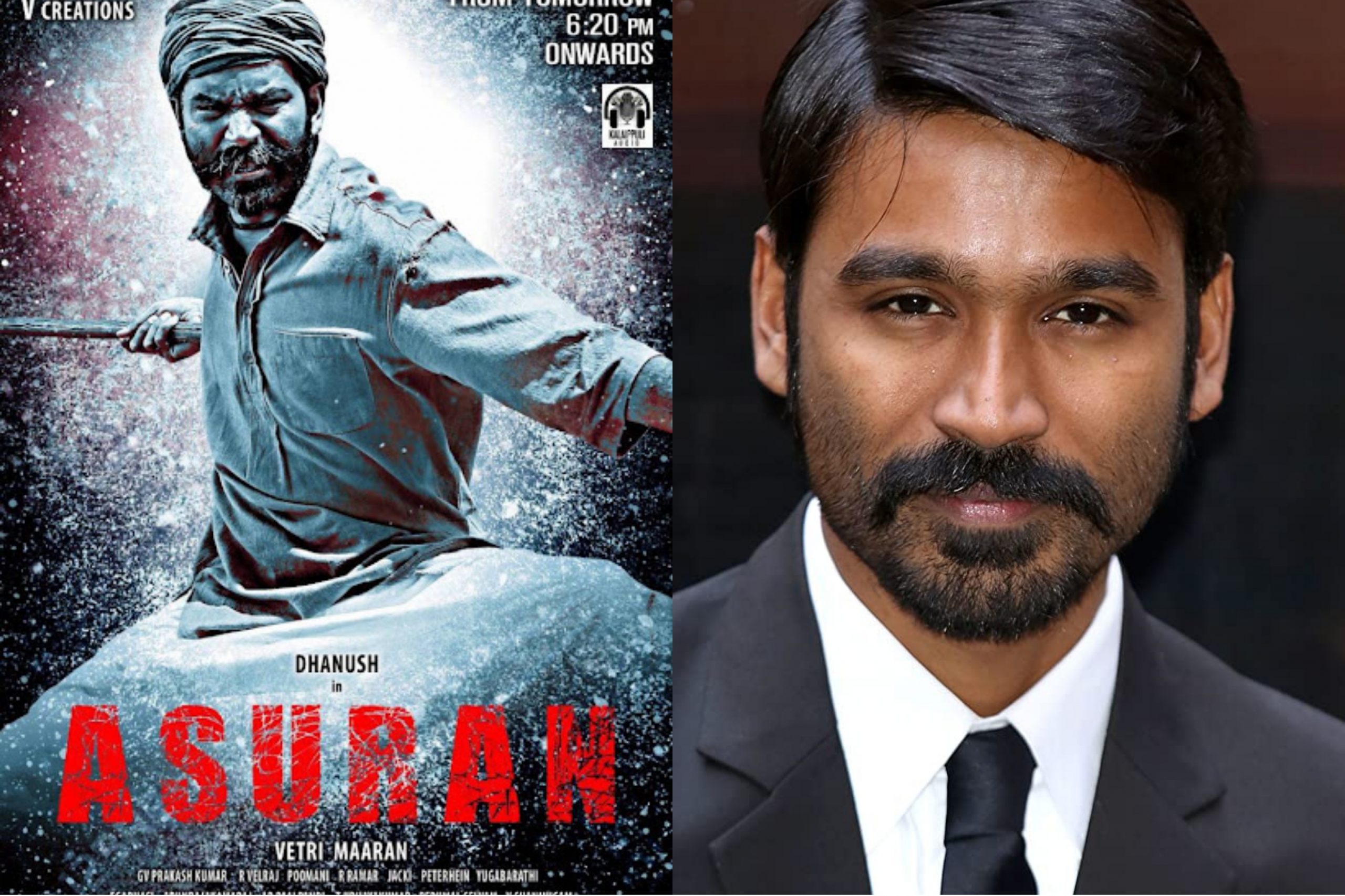 Dhanush recently earned the Best Actor award at the BRICS Film Festival in Goa, which was held in conjunction with the International Film Festival of India (IFF). The actor turned to Twitter to let everyone know the good news. Asuran, directed by Vetrimaaran, was nominated for three National Awards. V Creations produces the picture, which is directed by Kalaipuli S Thanu.

Dhanush’s most recent film was Jagame Thandhiram, directed by Karthik Subbaraj and released on Netflix. Currently, the actor is filming Maaran and Thiruchitrambalam, two of his forthcoming flicks.Dhanush shared a photo of himself winning the BRICS Film Festival on Twitter on November 28. “A complete honour (sic),” he wrote.

Lara Boldorini won Best Actor (Female) at the film festival for her work in the Brazilian film On Wheels. The Best Film Award was shared by the African film Barakat and the Russian film The Sun Above Me Never Sets.

Asuran is a period film directed by Vetrimaaran, and it stars Dhanush and Manju Warrier. Poomani’s novel Vekkai is the basis for the film. Ken Karunas, Teejay Arunasalam, Pasupathy, and Prakash Raj also appear in supporting roles in the blockbuster film.

Asuran was also screened in the Best Foreign Film category at the 78th Golden Globe Awards. In Telugu, the film was remade as Narappa, with Venkatesh Daggubati and Priyamani in the major roles. 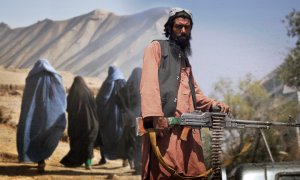