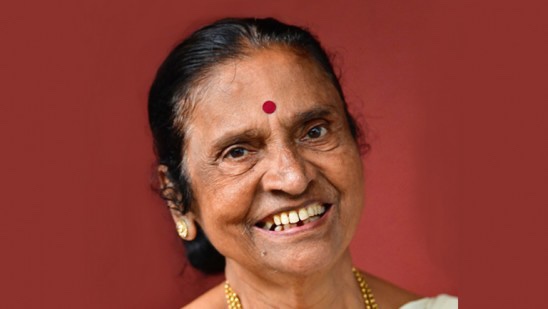 She was brought to Kozhikode Medical College Hospital on Monday night after experiencing respiratory difficulties. On Tuesday morning, while receiving treatment, she went into cardiac arrest and was pronounced dead.

Sharada’s acting career started in the theatre. In 1979, she debuted in the film Angakkuri. She went on to star in more than 100 films and TV series.