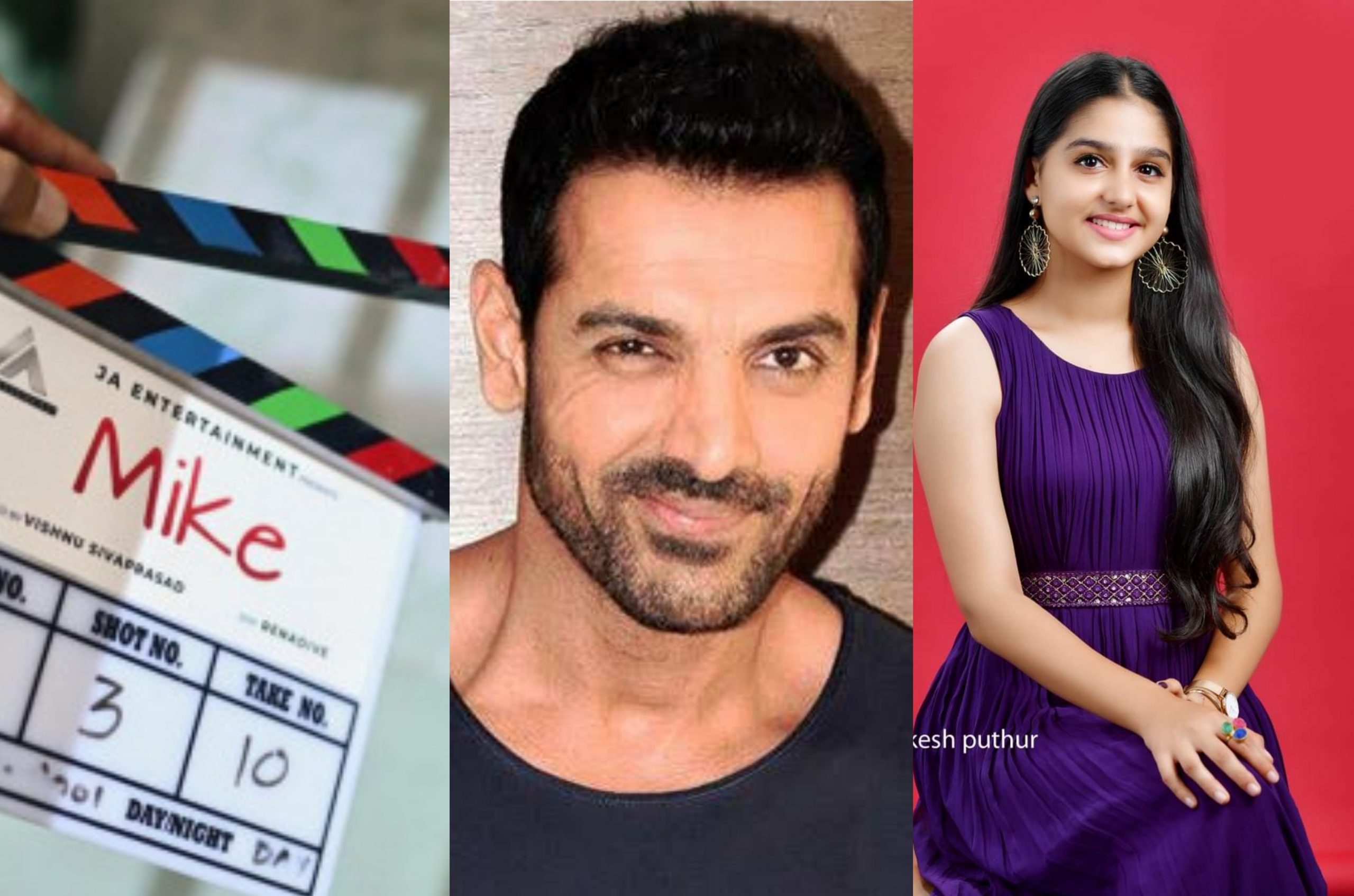 John Abraham will be remembered for discovering and establishing Ayushmann Khurrana in his production ‘Vicky Donor,’ and now he’s paying it forward to his Malayali roots as well.

In his debut Malayalam production, Abraham, who has a Malayali father and a Parsi mother, will introduce a new talent.

His Malayalam-language movie ‘Mike,’ which will act as a launch pad for Ranjith Sajeev, began filming in Mysore this October, according to a statement.

The film will be shot across India, including Mysore, Kattappana, Vaikom, and Dharamshala, and directed by Vishnu Sivaprasad. Anaswara Rajan, Jinu Joseph, Akshay Radhakrishnan, Abhiram, and Sini Abraham are among the cast members.

Abraham, who will star as a ruthless cop in the Bollywood action picture “Satyamev Jayate 2,” which will be released on November 25 in the UAE.

Abraham is known for taking creative risks and backing films that are both unorthodox and promising as a producer. With a comedic twist, his smash ‘Vicky Donor’ dealt with sperm donation in India.