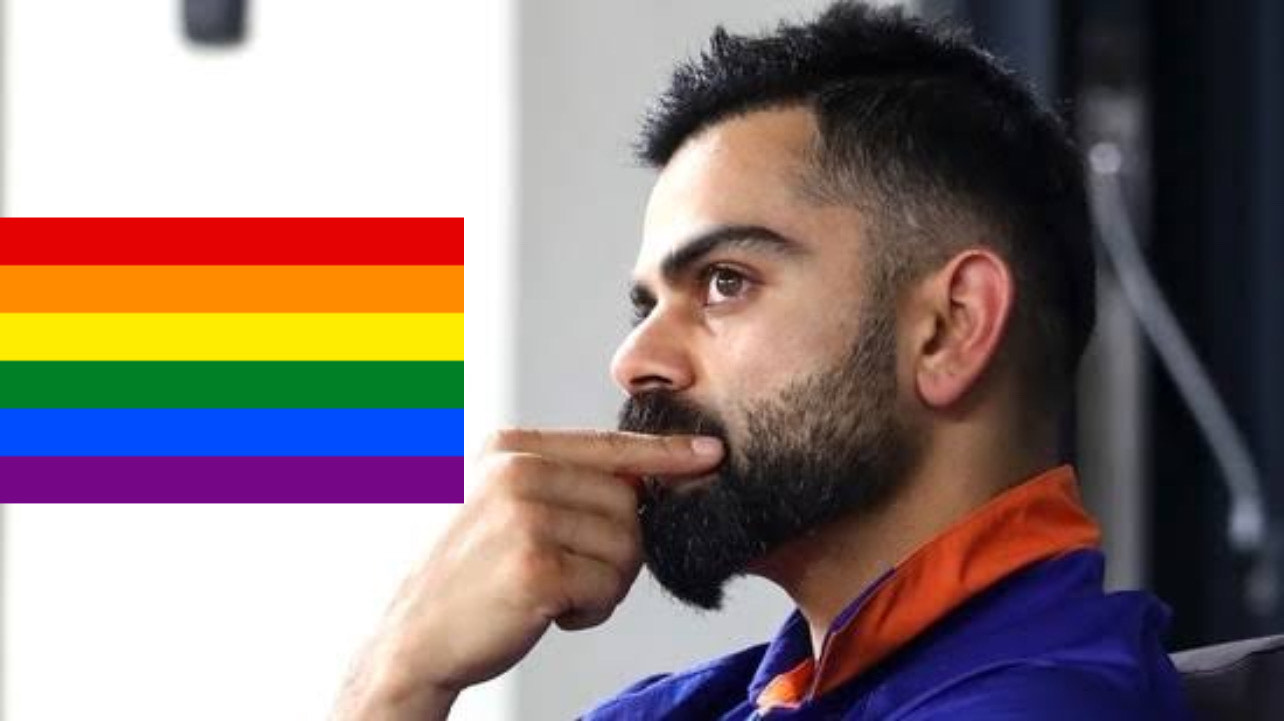 One8 Commune, a restaurant franchise founded by Indian cricketer Virat Kohli, has been accused of discriminating against the LGBTQIA+ population by an advocacy group.

One8 Commune has branches in Pune, Delhi, and Kolkata, according to the group ‘Yes, We Exist.’ The post went on to say that “stags are not allowed” in the restaurant’s Zomato listings.

“We sent them a DM [direct message] two weeks ago and have yet to receive a reply. We contacted the Pune branch, and they confirmed that admittance is restricted to cisgender heterosexual couples or groups of cisgender women; gay couples or groups of gay men are not permitted; and trans women are permitted subject to their attire “‘Yes, We Exist’ shared a photo on Instagram.

The LGBTQIA+ advocacy group also claimed that the Delhi location of One8 Commune did not respond to its enquiries, and that the Kolkata branch said that “stags are not allowed,” despite the fact that the restaurant’s Zomato booking page stated otherwise.

“In India, discrimination towards LGBTQIA+ guests is common, and Virat Kohli is no exception,” the statement continues.

Furthermore, the organisation claims to have emailed Zomato, asking if they had “attempted to sensitise” Virat Kohli.The allegations drew considerable condemnation on social media, with users pleading with Virat Kohli and Zomato to investigate the allegations.

Another person remarked, “Hearing this kind of news as a homosexual is so common that it’s depressing. People argue LGBT rights aren’t a life or death issue, yet don’t you experience prejudice for fundamental requirements on a daily basis? I’m hoping @imVkohli @AnushkaSharma @zomato can help with this.”

“In India, restaurants that refuse to serve #LGBTQIA patrons are not new! Guests are primarily discriminated against based on their gender-bending clothes! But it’s shocking to see @imVkohli join the ranks of the #homophobic restaurant proprietors. I’m hoping there’s a mistake here “another penned.

One8 Commune issued a statement on Monday in response to the claims made by ‘Yes, We Exist,’ saying that the restaurant chain believes in “welcoming all people irrespective of their gender and/or preferences.”

The statement continues, “As our name implies, we have always been inclusive in servicing all communities from our inception.”

“Similar to industry practise and in compliance with government legislation, we certainly have a ban of stag admission policy in place (subject to relaxation) to guarantee a safe and pleasurable environment for our visitors,” it continues.

“This in no way implies that our corporate policy provides any discriminatory entrance requirements for/against any specific community,” One8 Commune explained.

Anyone can contact the company if there has been any “inadvertent miscommunication or misplaced perception” about its procedures, according to the statement.